The meeting with local artists creates new links that become revealing exchanges, combining musical travel, reality shows and performance. In Breaking Music, the traveler's gaze and narration allow the audience to access a new and unforeseen point of view. 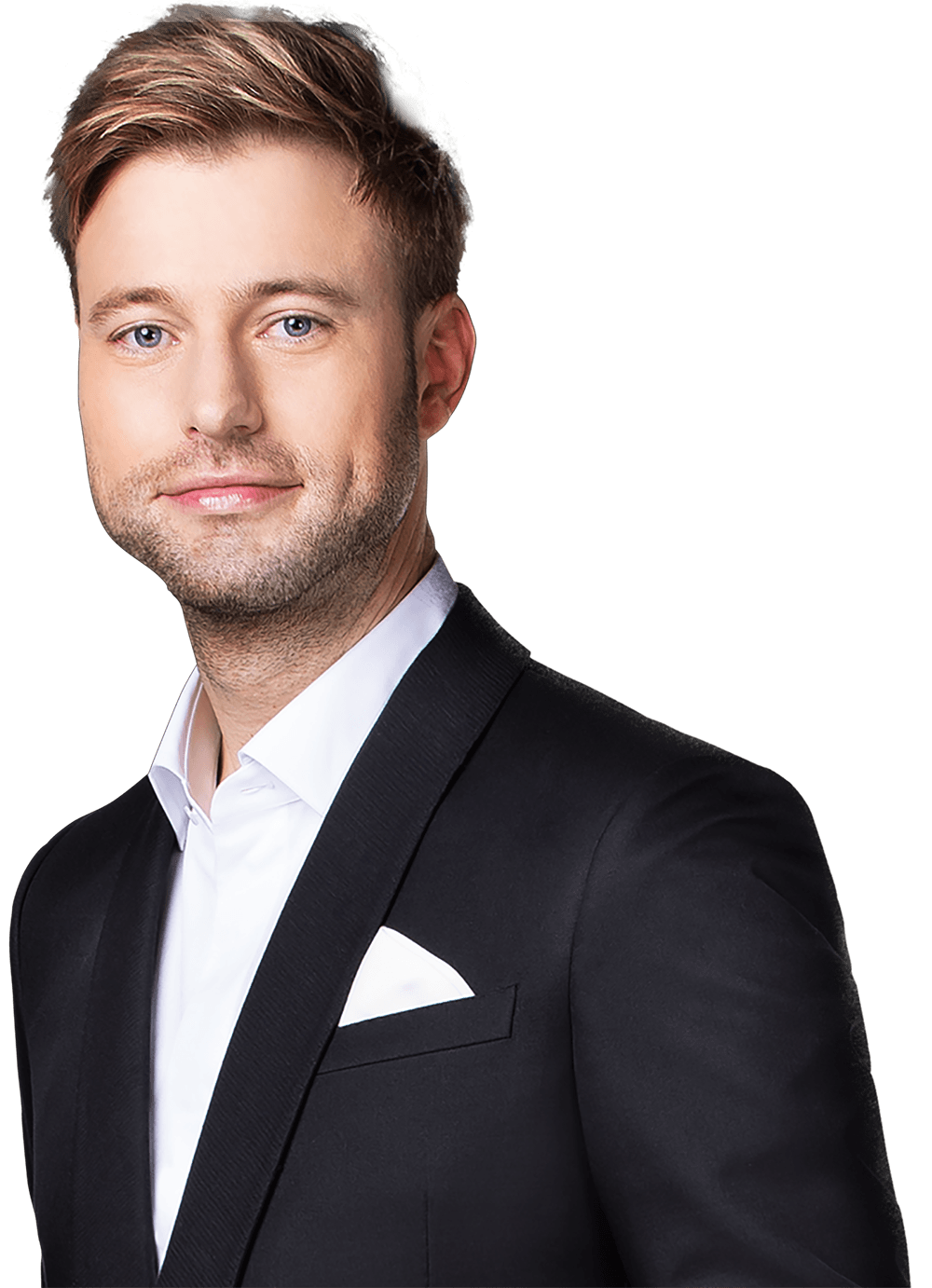 In this episode, renowned German baritone Benjamin Appl receives a strange proposal from an anonymous patron to go on a musical investigation trip.
‍
Since Benjamin has always been interested in tango and is an expert in German lied, he believes this could be a good opportunity to investigate the similarities and differences between these two musical genres.
‍
He decides to accept the proposal and the conditions that the mysterious patron has established: in Buenos Aires, he will be helped at all times by a local guide and translator; the investigation will last six days; he will have to give a concert of his own repertoire in front of a local audience; and finally, he must give a concert in Berlin, in which he narrates his experience, conveying his valuable personal experiences, and in which every musical piece must relate to what he experienced in Buenos Aires. 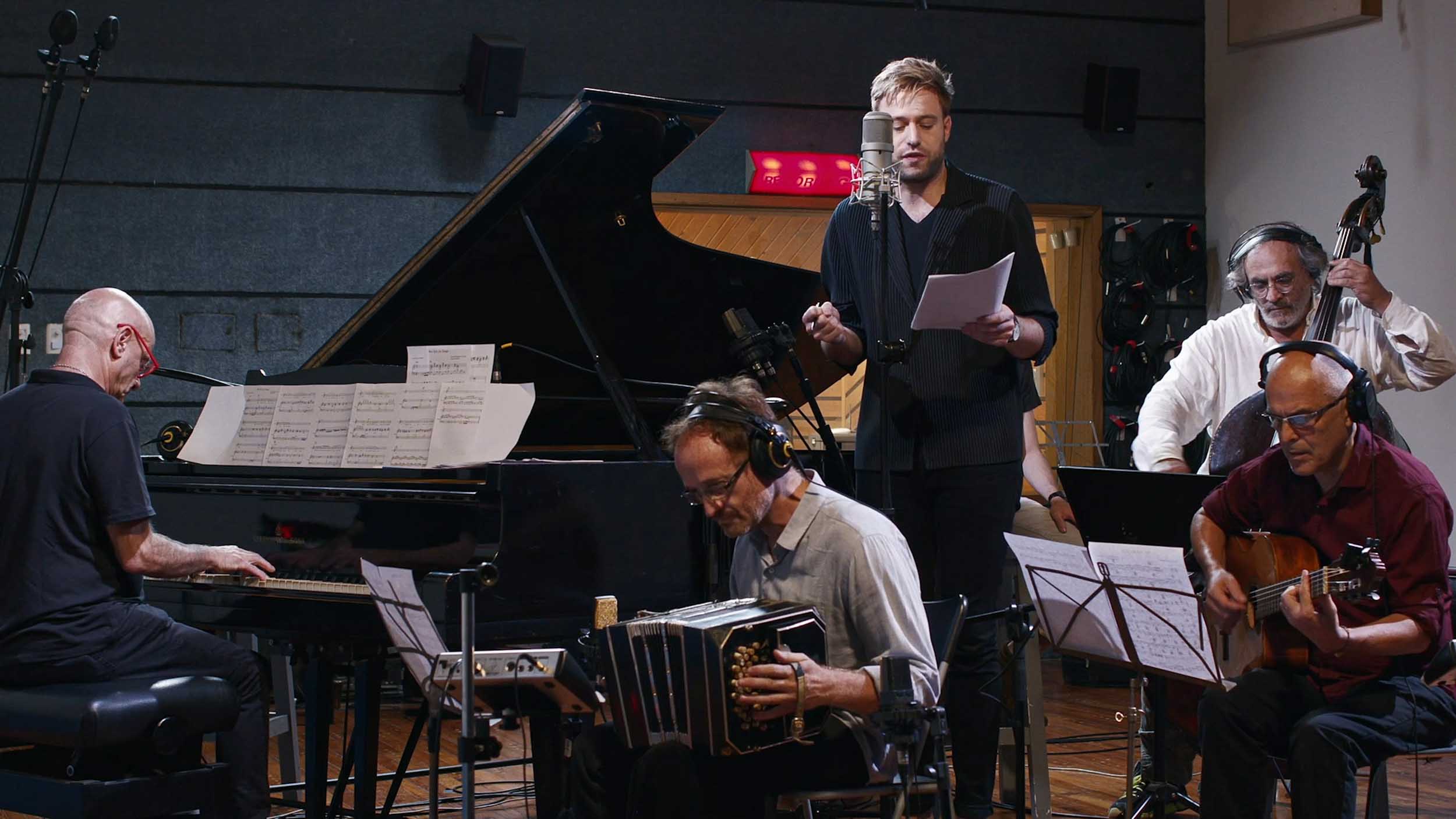 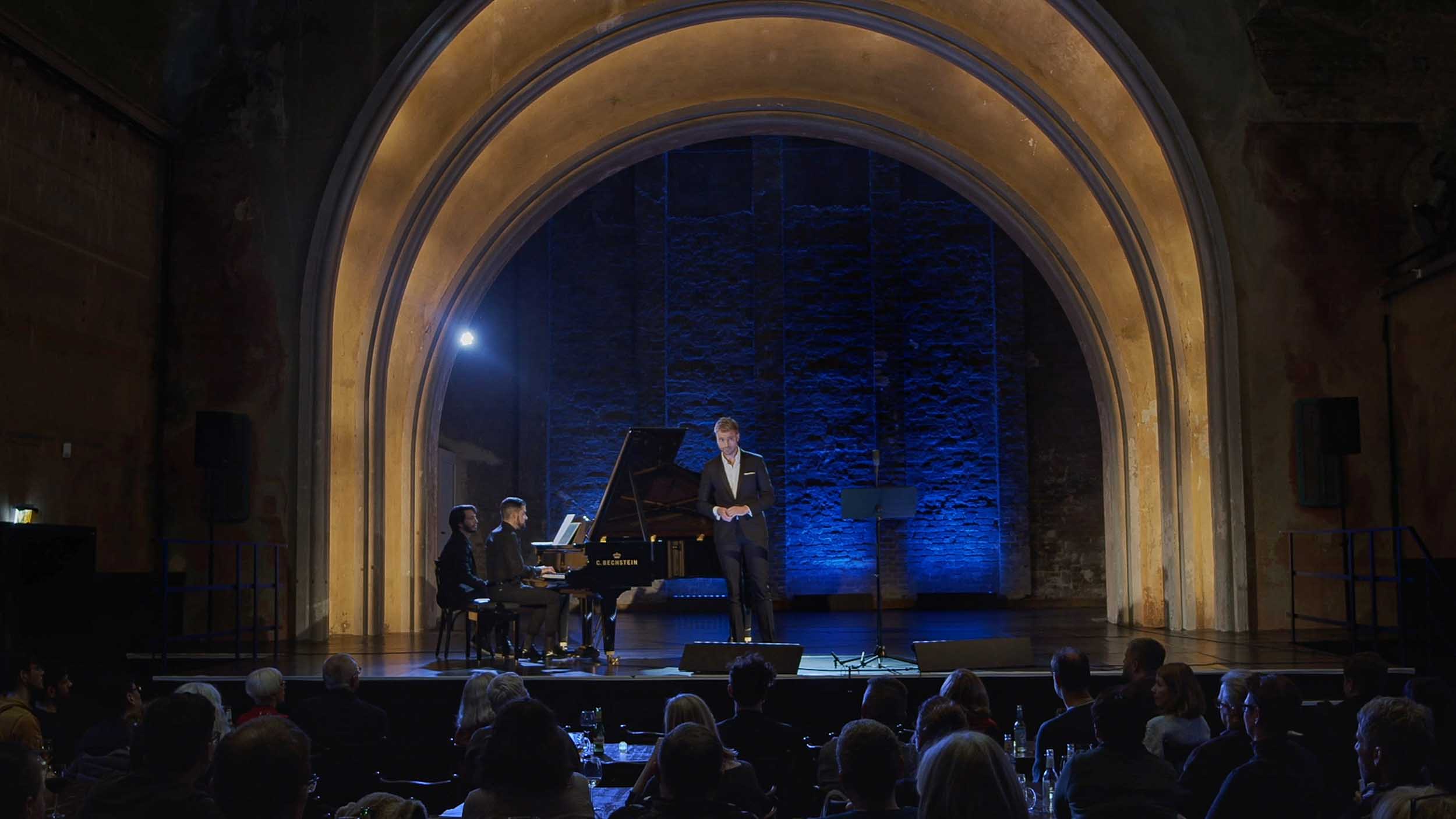 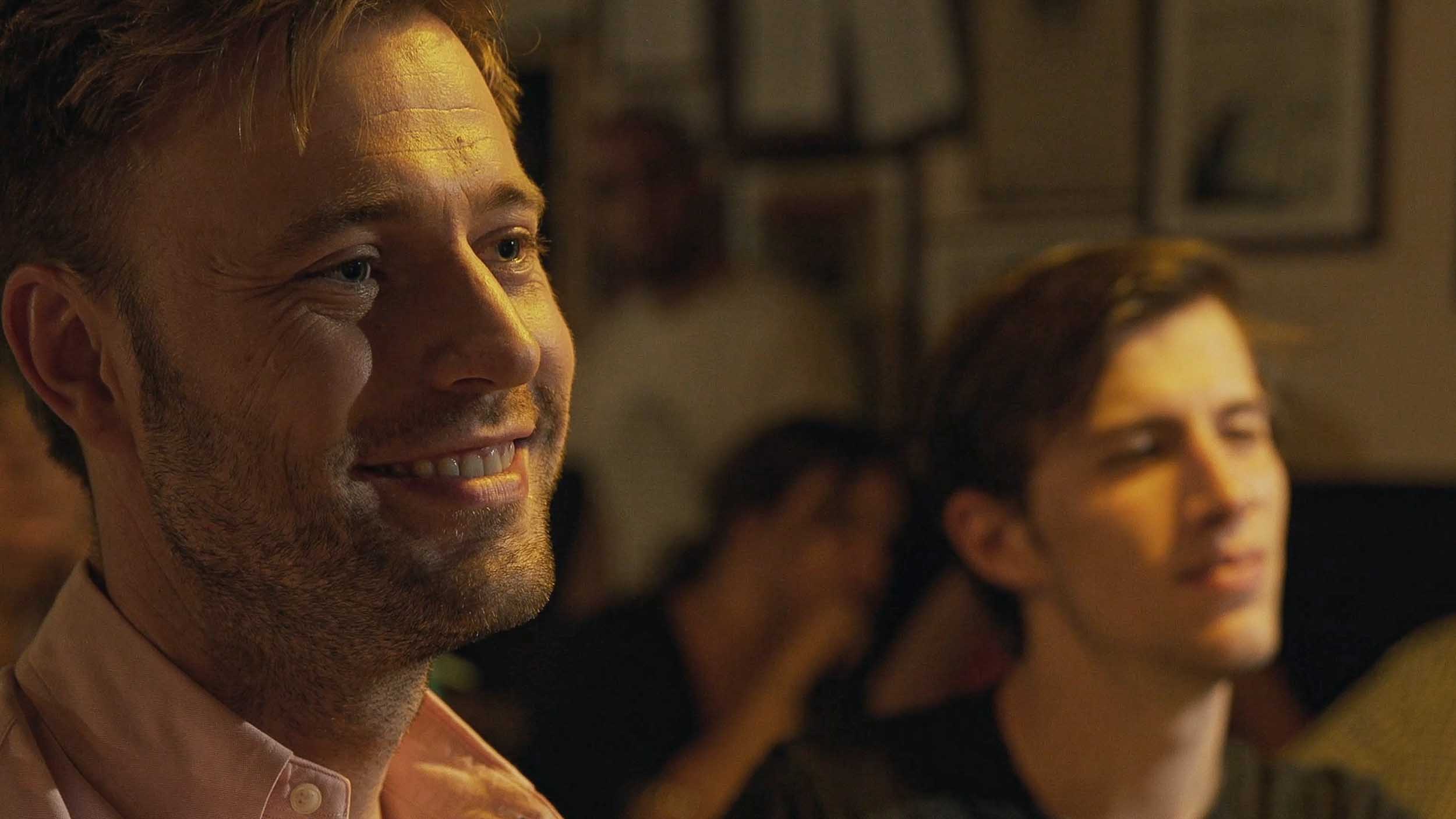 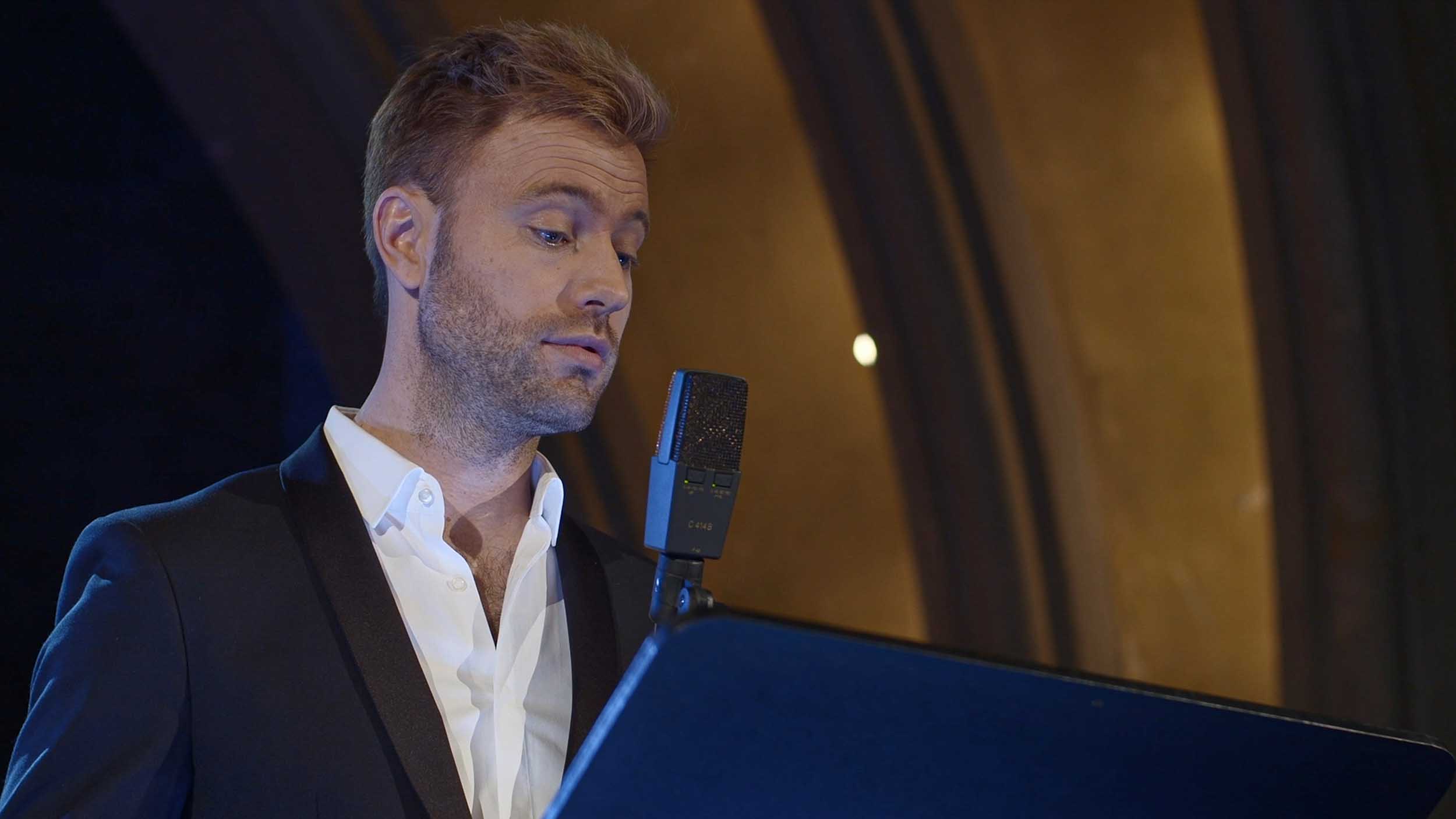 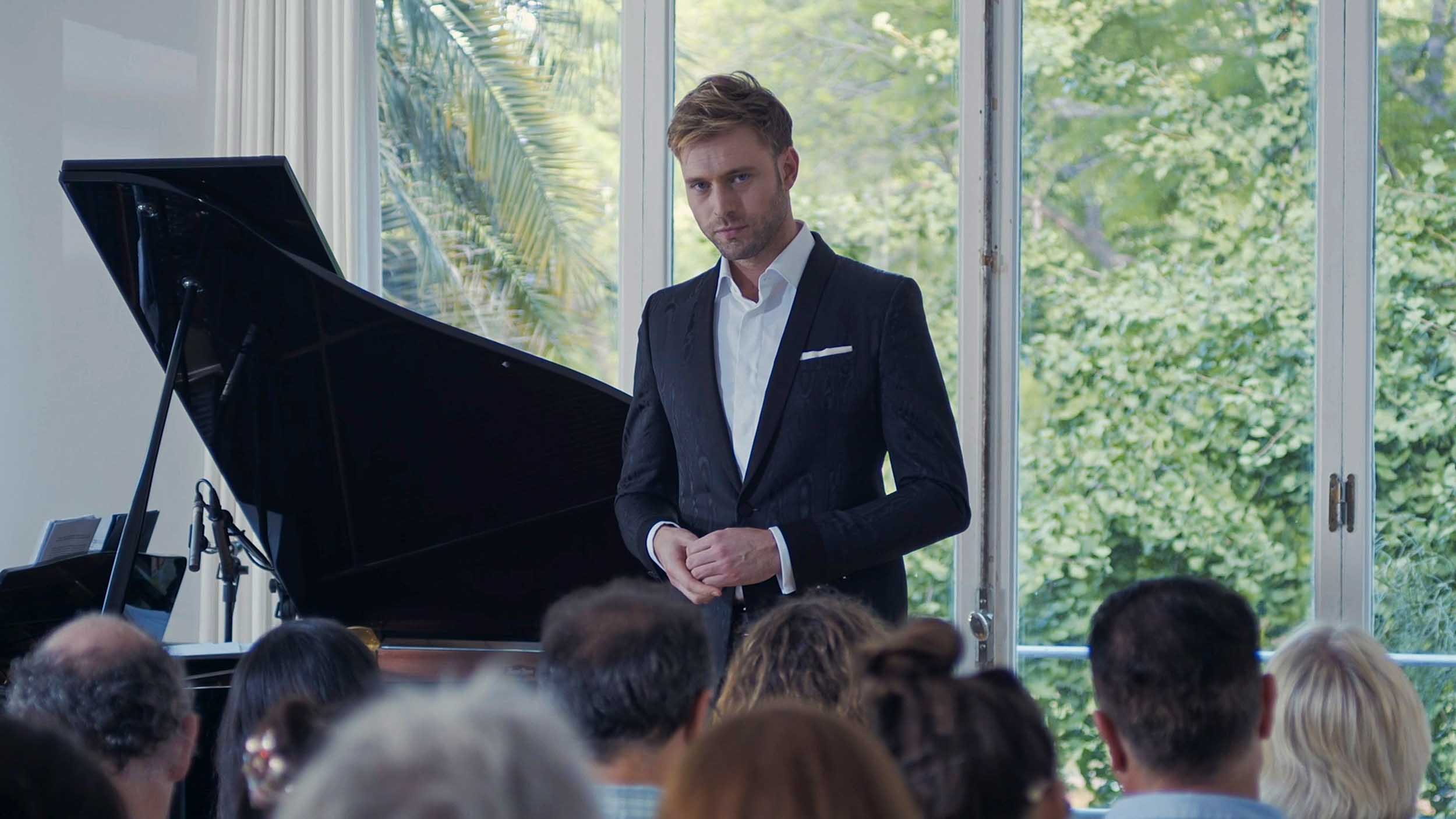 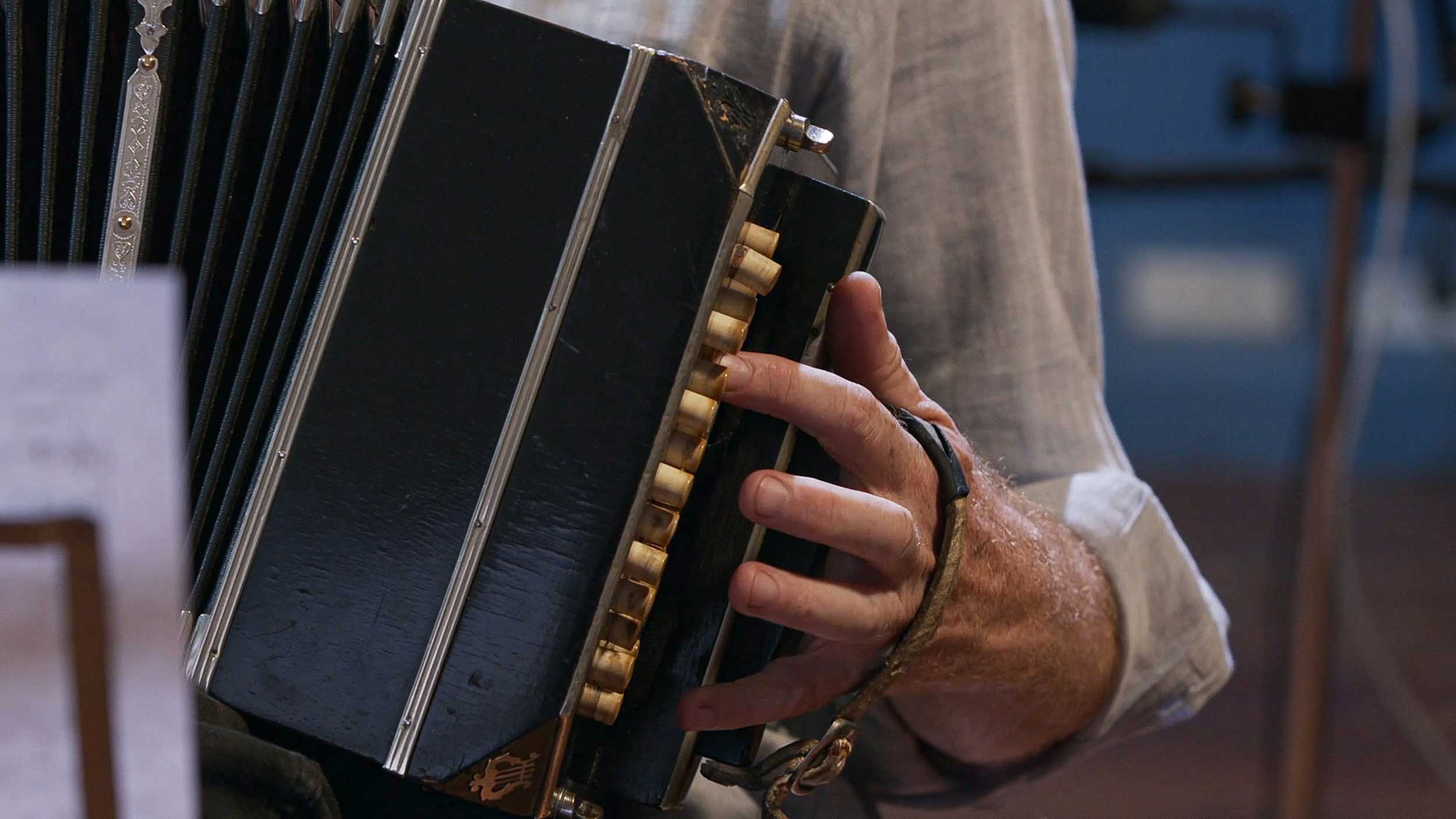 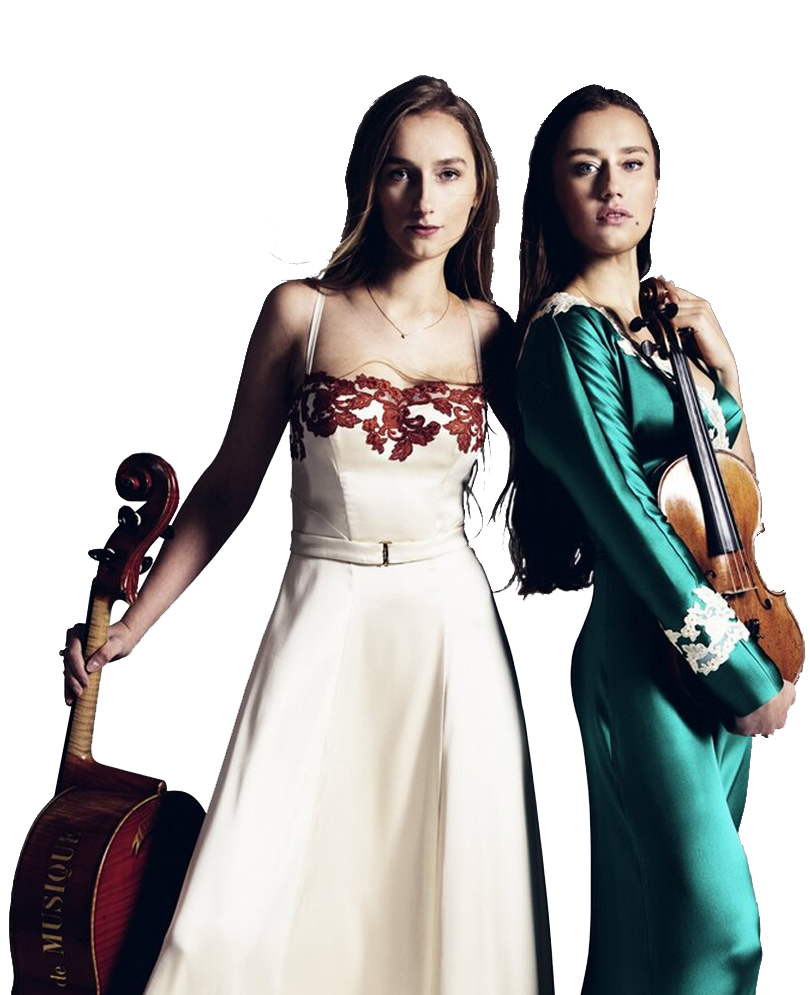 Prominent violin and cello performers Kristine and Margarita Balanas, receive a strange proposal from an anonymous patron, of financing a musical investigation trip.

The first reaction is “This must be a joke” but also; "Hey, but this is exciting, and we can choose any music in any place in the world!".

They come up with the idea of going to New York to dive into the Klezmer music world, something they don't know but have always been attracted to by mysterious reasons.

They decide to start a journey they still don´ t know will become a mystical adventure. Some months later, in front of a live audience in  Riga, they will start a concert narrating all this musical discovery.